CASA’s Advocacy Week took place from November 27th to December 1st, and was hosted at the Lord Elgin Hotel in Ottawa’s downtown core. During this week, delegates received in-depth training on how to lobby and on the research behind each of the policies we’d be recommending to the federal government in meetings. Once prepared, delegates attended meetings with Ministers, Members of Parliament, Senators, and sector stakeholders to advocate for improvements to Canada’s post-secondary system.

FIVE KEY THINGS FROM THE CONFERENCE

Student leaders from our member associations and a few keen observers each met with numerous decision-makers in the federal government. Altogether, students met with 150 Ministers, MPs, Senators, and post-secondary stakeholders throughout the week, and presented the arguments and policy recommendations found in CASA’s publication Un meilleur accès, un meilleur Canada. Notably, students met with the Office of the Leader of the Opposition (Andrew Scheer), as well as ten Ministers: 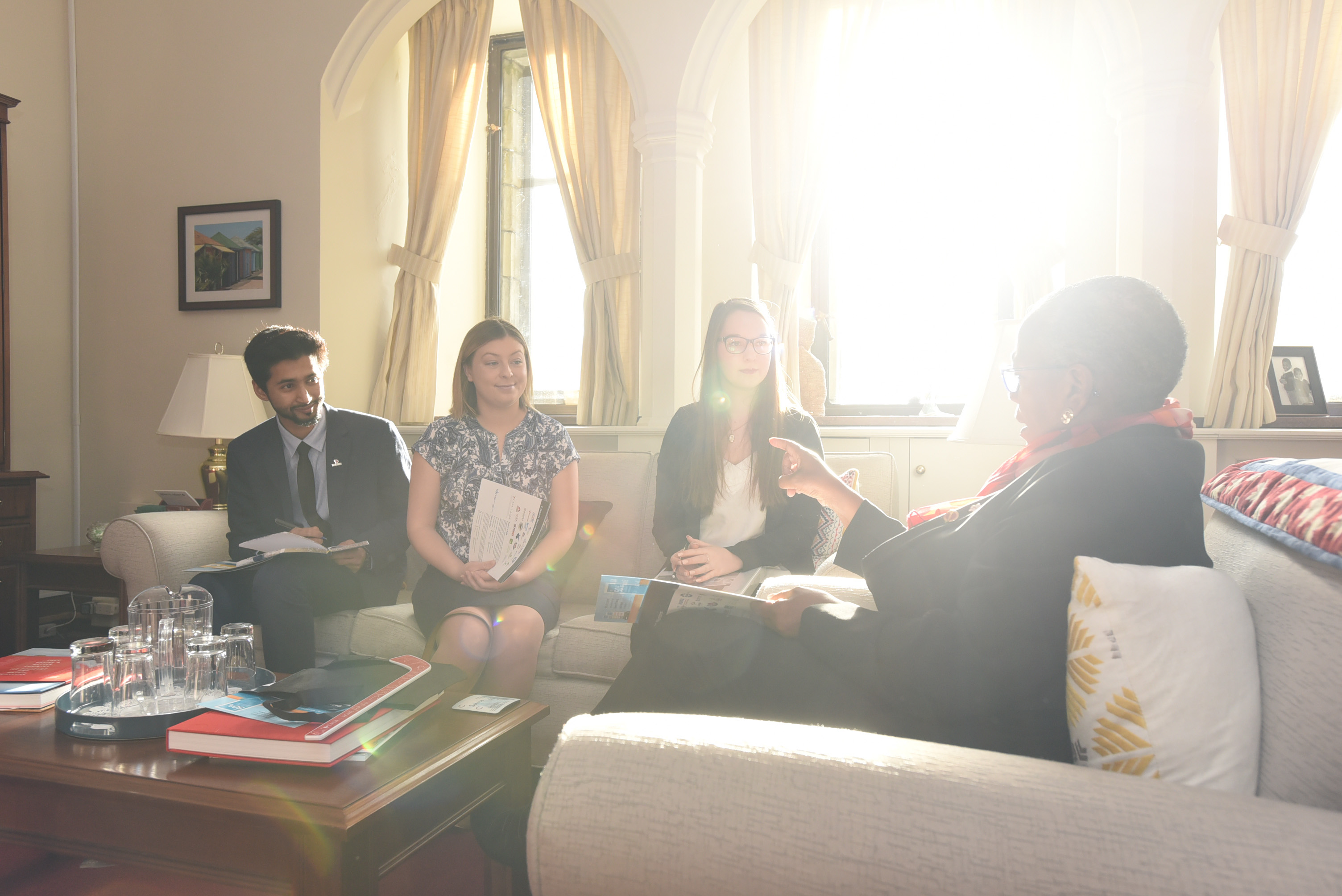 2. Event was jointly hosted by CASA and QSU for the first time

This year, for the first time ever, CASA hosted Advocacy Week jointly with the Quebec Student Union! This collaboration allowed delegates to meet with plenty of French-speaking MPs, many of them from Quebec. At the same time, it gave students from Quebec the chance to relay the issues they deal with directly to members of the federal government.

CASA held a successful reception on Parliament Hill in the evening of November 28th, where many politicians stopped by to chat with student leaders in a more casual setting. During the reception, Ms. Patty Hajdu, Minister of Employment, Workforce Development and Labour, presented her own personal experience with post-secondary education, explaining that it enriched her life and opened up employment opportunities that weren’t there before. 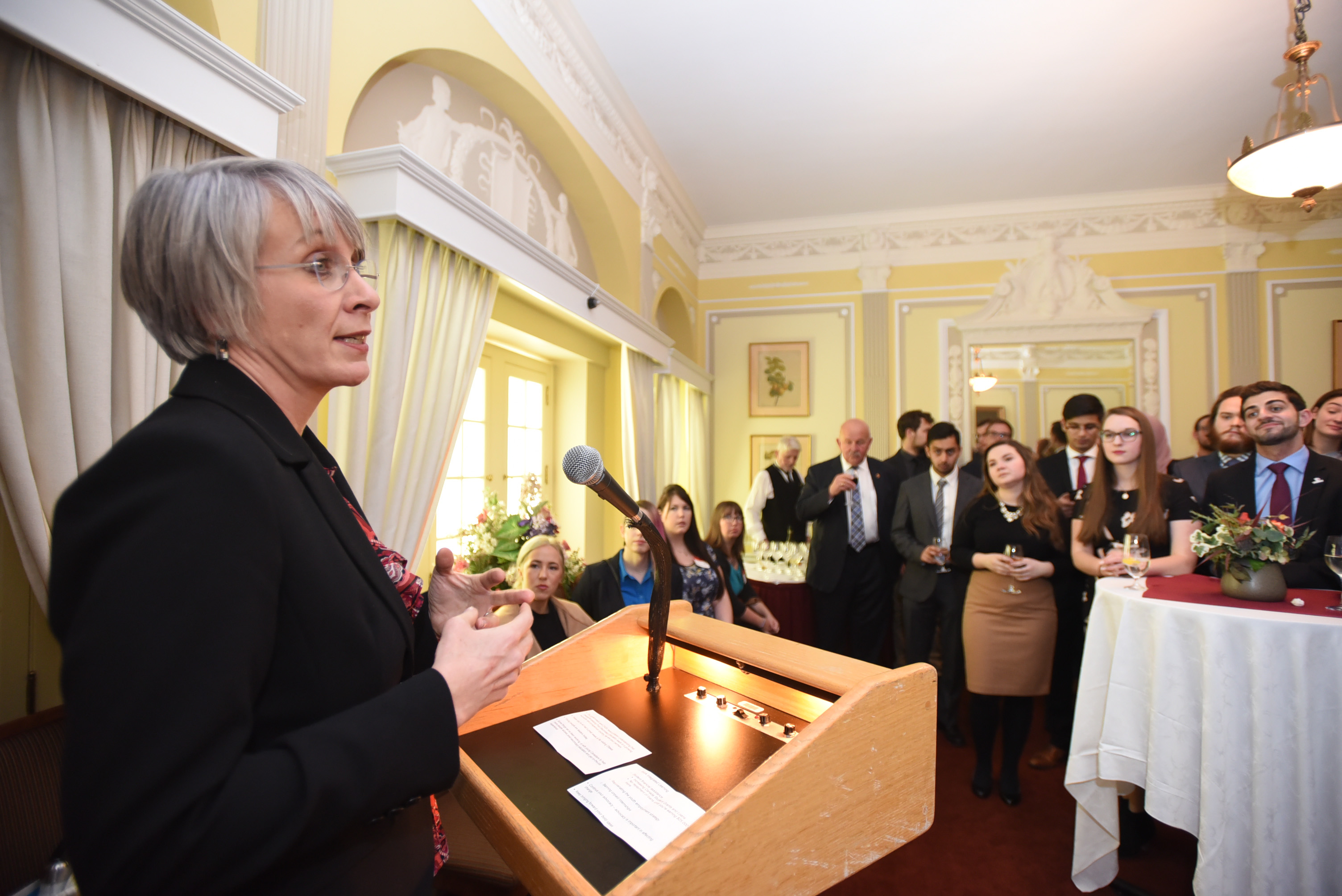 During CASA’s general meeting, members voted to approve a new policy paper on international students. This paper is set to be published in mid-2018.